Should You Paint Your Bedroom White?

What Happens If I Don’t Prime a Wall Before Painting?

Can I Use White Paint Instead of Primer? 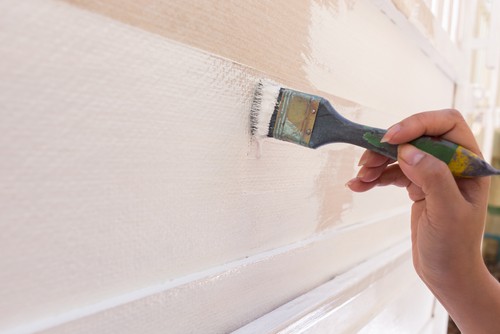 Can I Use White Paint Instead of Primer? If you don’t have enough primer, you may wonder whether you can replace it with white paint. While both have similar colors, they can’t act as substitutes for each other. Read on to know more about primer use and why applying white paint instead of it is a bad idea.

How does the primer differs from a paint?

If you intend to replace primer with white paint, you are going to regret it later. You cannot use the paint instead of primer whatsoever. Professionals use the primer for special purposes that the paint cannot fulfill.

First of all, it aims at preparing the wall for paint application, making it smooth and clean. The paint would not adhere well if the wall was dirty and greasy. Besides being a cleaning product, the primer works like a glue for the paint.

It has ingredients that amplify the bonding of the white paint. This ensures that the paint will stay for longer on the wall, preventing early peeling and cracking.

The primer also assumes the role of a sealer. It creates a boundary between the paint and the wall. In this way, it impedes the paint from absorbing into the wall. If you allow the paint to absorb, the color will be less consistent and less beautiful.

The paint is not capable of doing all this stuff, as its only purpose is to color. That’s why, substituting white paint for primer is a bad idea. The two products have separate purposes and you must never use them interchangeably.

What if I use two layers of paint?

If you lack primer, you may decide to apply an additional layer of paint to play the primer’s role. If speaking of cleaning, the latex paint isn’t that good at it. It is more liquid than a primer, so the dirt may pass through and reach the topcoat.

The paint isn’t a good sealer either. The primer has a special composition that allows it to work as a sealant. It’s high concentration of solids helps it to provide a good sealing, preventing paint from absorbing into the wall.

The solid coat also covers the stains that you couldn’t remove before painting for some reason. Moreover, white paint is not capable of improving the adherence of the topcoat. It doesn’t have the needed elements acting as a glue that is present in the primer.

Should I use primer instead of paint?

Some people wanting to make the painting job easier may wonder whether they can replace paint with primer. Would it be bad if using the primer both as a primer and a paint? Well, the answer is yes.

The primer not necessarily leads to disastrous consequences if you use it instead of paint. The thing is that the primer turns dull and pale when it dries. You wouldn’t achieve that shiny, appealing, and consistent look that the white paint provides.

Moreover, it fails at covering the ugly things on the wall that you are hoping to mask by painting. Above all, if you think that using only the primer will save you money, it is not so.

Sooner or later you will want to cover the shameless wall appearance with beautiful paint. And when you apply it, you will need another layer of primer, as the old one would be already dirty. In any case, you lose from using the primer as paint.

The risks of not using a primer

If you don’t use the primer, you are going to face some problems later. The paint will start to peel sooner than if applied on a primer-treated surface. This happens because of bad adherence and may be some dirt that persisted on the wall during application.

Let’s not forget that the primer also makes the paint look more consistent. So if you don’t apply it, the paint will lose its visual appeal.

Can I Use White Paint Instead of Primer? – Conclusion

To sum up, primer and white paint are different products that you cannot use interchangeably. Using paint instead of primer will lead to some unpleasant consequences. Contacting with a dirty surface and having poor adhesion, the paint will start to peel faster.

It will also look paler, as there isn’t the primer coat beneath it that would make it more consistent. 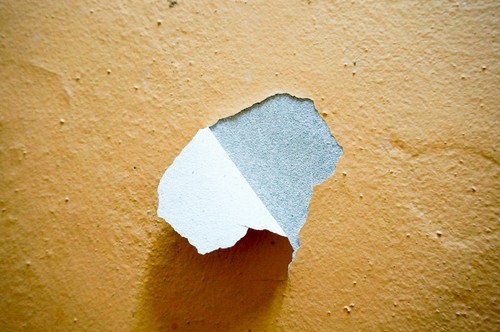 How To Fix A Peeling Paint? 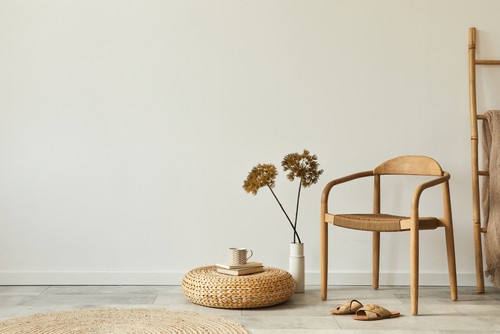 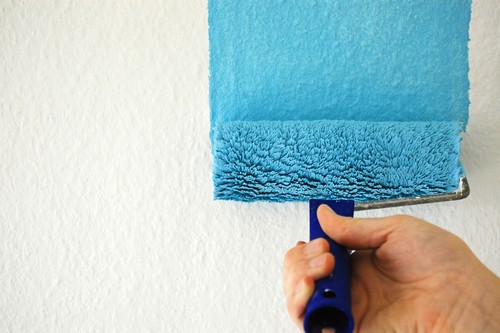 HOW MAY WE HELP YOU?

CONTACT US
Open chat
Powered by
Looking for professional and reliable painting services? Chat with us today!